Want to be a member of the Sativa Preservation Society?
It's free and you'll be a part of making history!

Thank you! Your submission has been received!
Oops! Something went wrong while submitting the form. 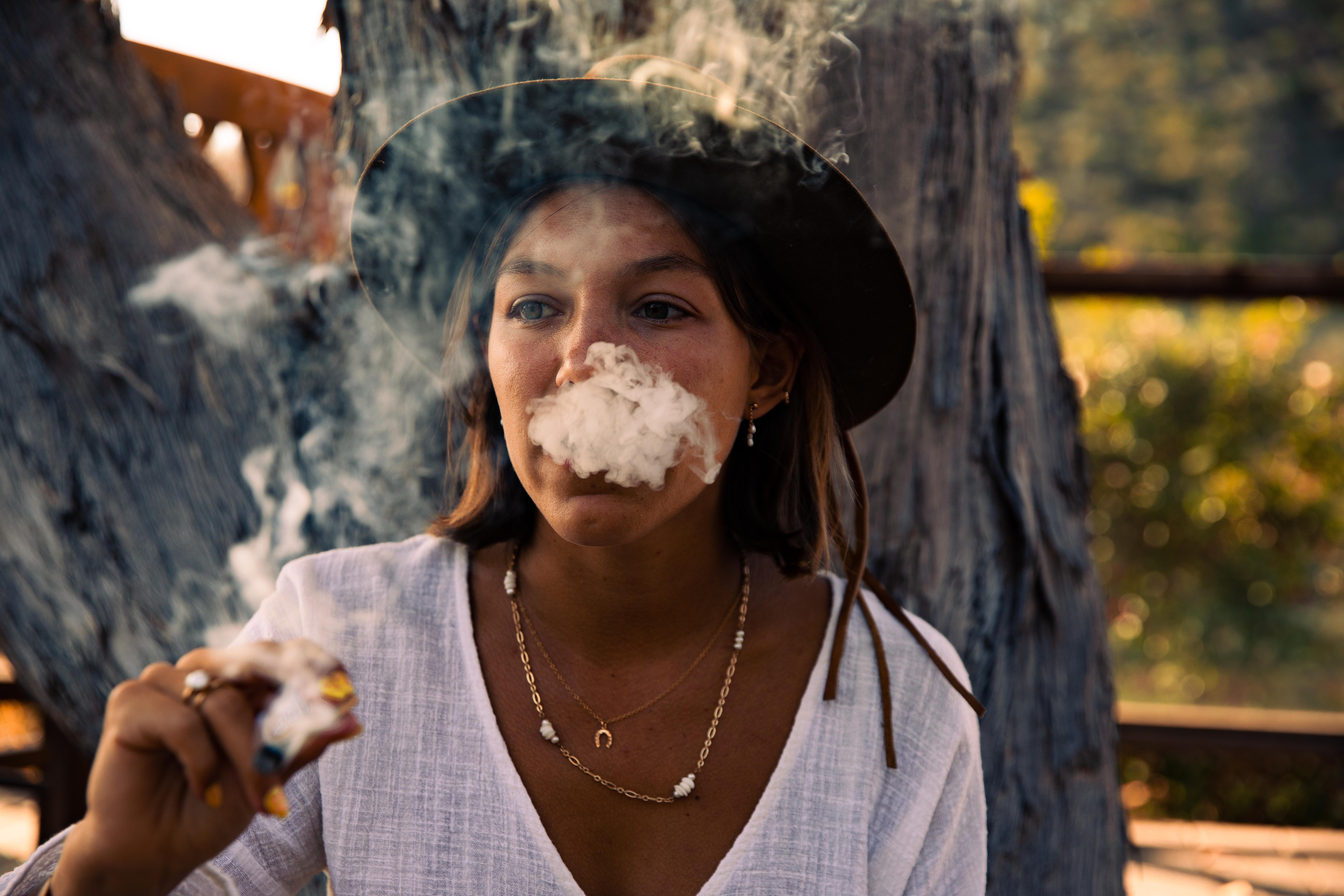 The Sativa Preservation Society knows the value of preserving genetics.

Cannabis has been going through a period where a lot of the strains that produce interesting effects have been pushed aside for traits that make it easier to grow. Just like potatoes and tomatoes, American cannabis is becoming a monocrop. Most plants today have been heavily crossed with indica genetics that produce small, high-weight yielding plants with very short flowering cycles. These plants are not growing like they would in the wild. 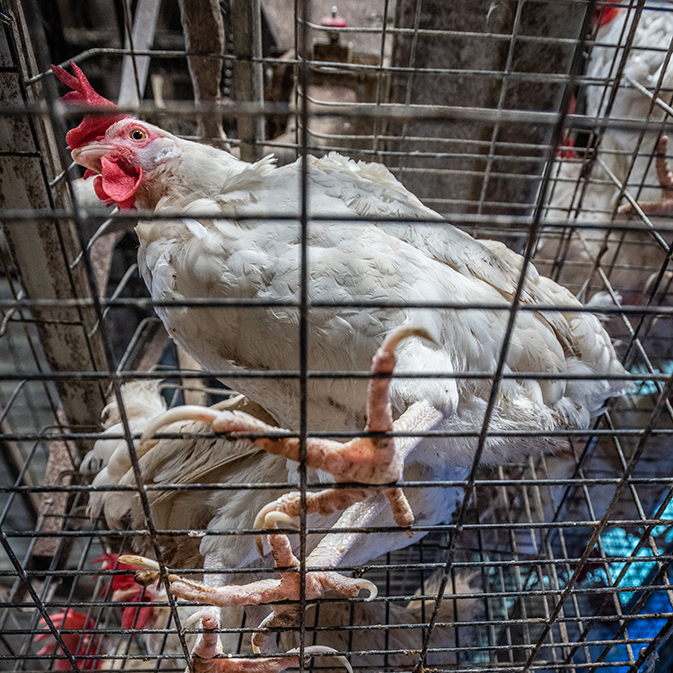 Most weed you see on shelves today is like a KFC chicken, too fat to walk on its own legs and genetically modified for maximum profit. 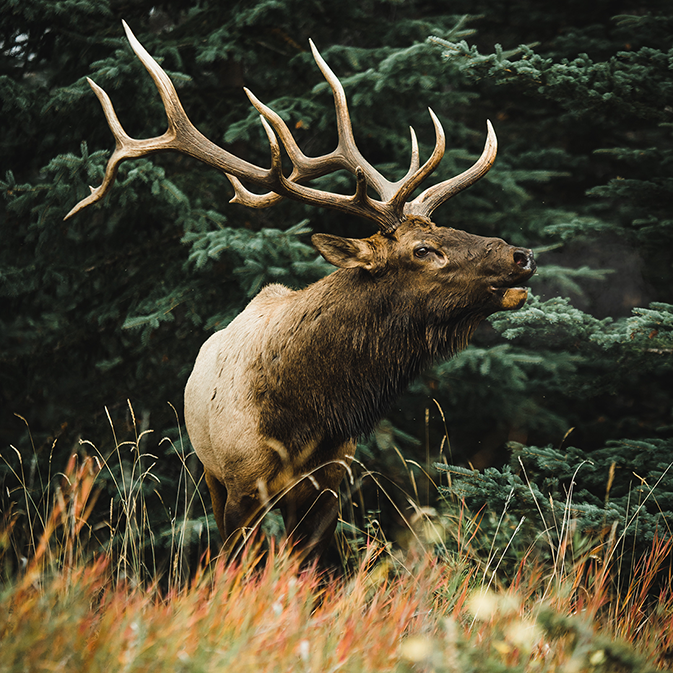 The hazes that we are cultivating are like wild elk. They haven't been tamed, and so, haven’t been forced into the same boxes.

Coming across genetics like this is already a rarity. And that's just the beginning. It takes a lot of dedication and hard work to find phenotypes of Haze like this that are stable enough to produce consistent flower.

This is called a “pheno hunt” - a long process of planting and popping seeds, selecting for the individuals that have the best traits so they can be then selected again, and so forth. In this case, the Haze’s are selected primarily for very unique terpene profiles that produce weird and energetic effects. 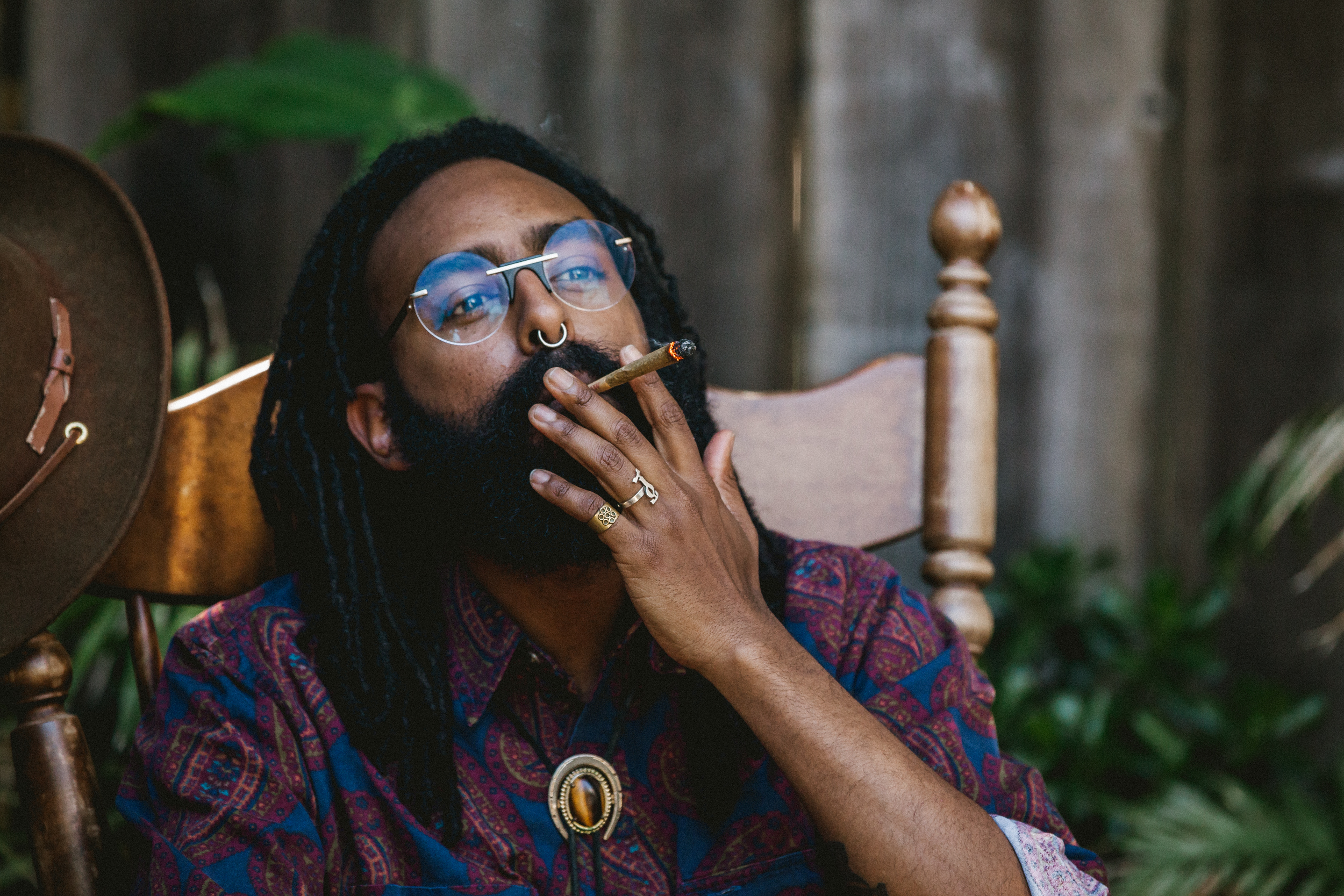 These are incredibly rare and sought after genetics, and we are the only ones in America to have them in the legal market. 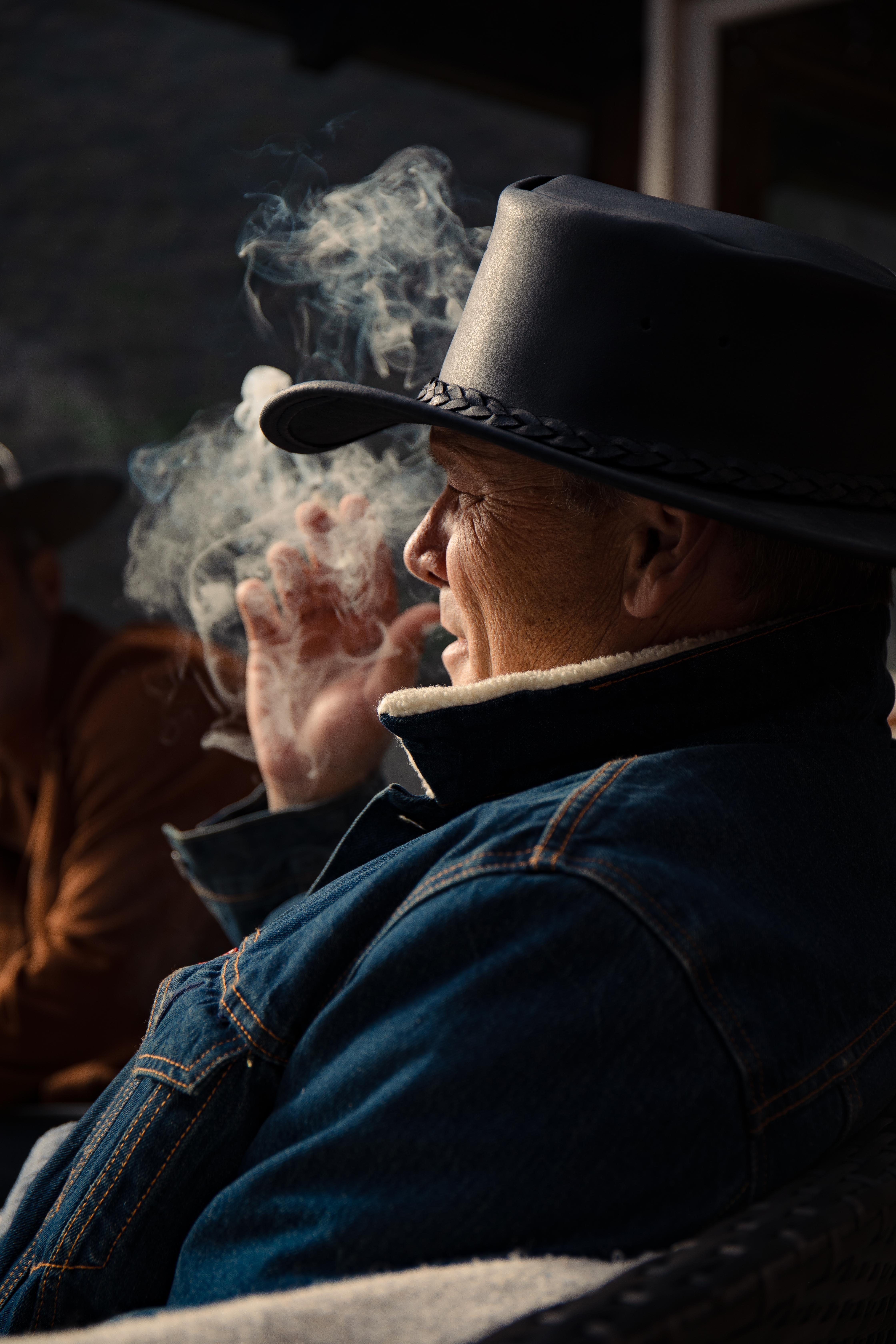 The first iteration of the Sativa Preservation Society will be focused on 3 strains,

all of which were cultivated by Neville Schoenmaker in the 1980s and are the grandmothers of basically all of the sativa hybrids you know and love.

We will have these three strains available in both eighths, and as infused prerolls. 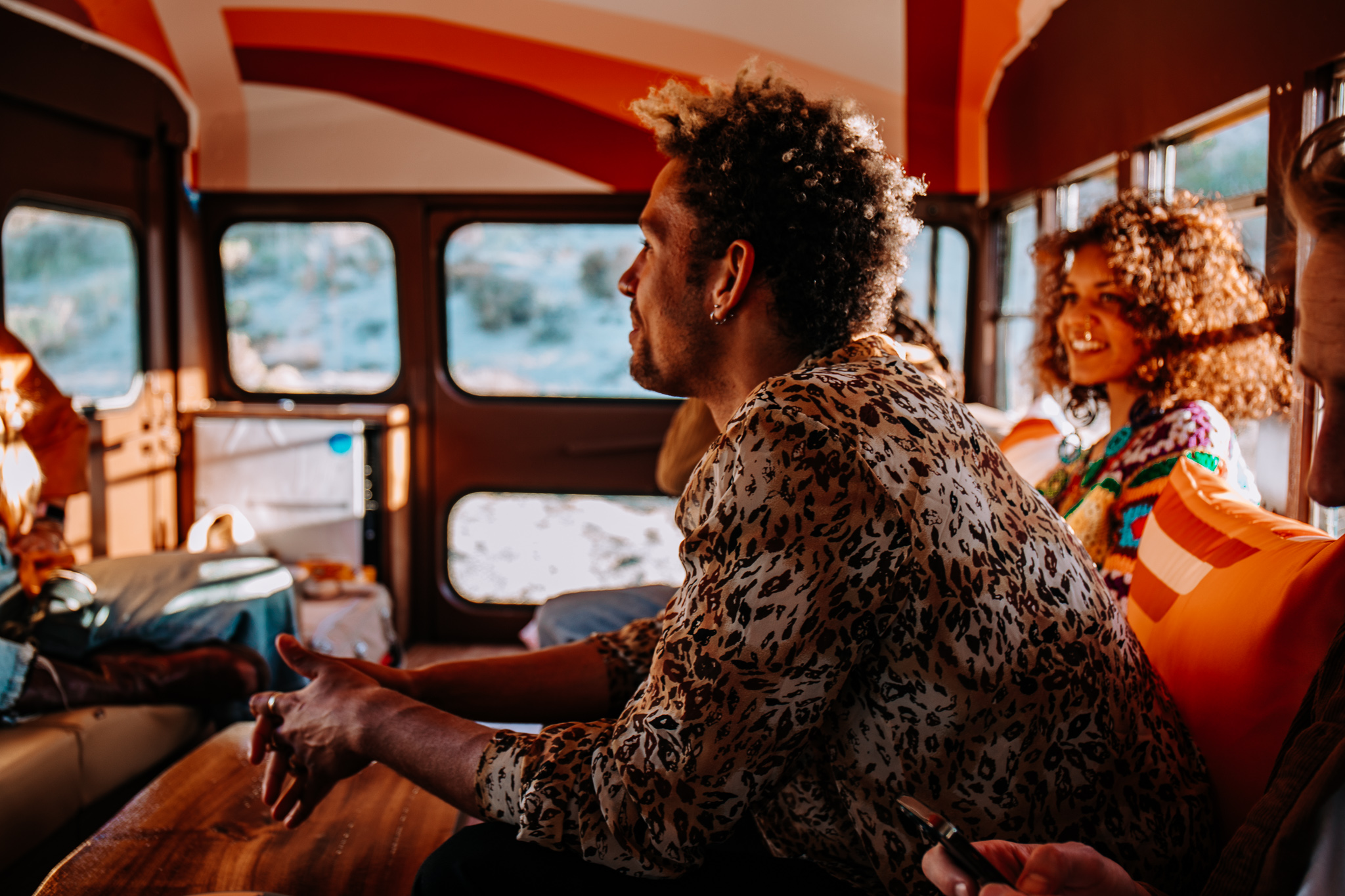 We want to keep any and all historically important strains alive, and we do that by voting with our dollar.

If people don't start to appreciate weed for more than just a gelato cross, these insanely cool strains will go extinct.
‍
Let’s change that together.