We support up and coming artists by  sponsoring pieces, events & more. 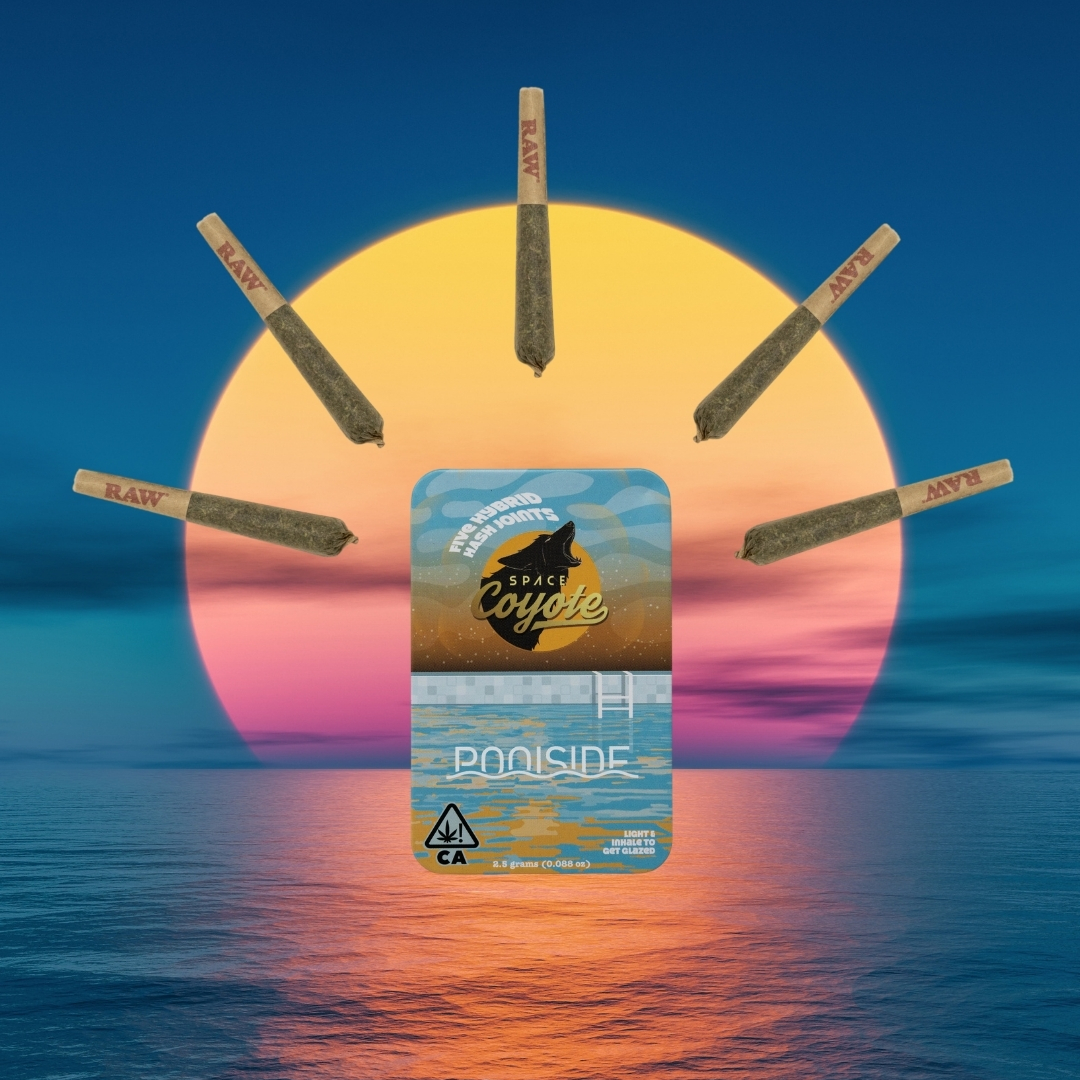 Poolside began as the recording project of Jeffrey Paradise and Filip Nikolic in a converted Los Angeles backyard pool house in early 2011, producing sunny tracks of subaquatic indie dance music that they coined “Daytime Disco” in this makeshift recording studio. The project quickly gathered steam with overnight online support for early tracks “Do You Believe?” and their now-iconic cover of Neil Young’s “Harvest Moon” as well as spins from DJs like James Murphy of LCD Soundsystem, techno legend Derrick May, and disco don Todd Terje. Poolside has created many albums including their most recent release Low Season in 2020.
‍
Poolside and Space Coyote released a limited drop collaboration of Hybrid Hash Joints to celebrate Low Season and create the ultimate poolside glazed feeling.
‍
Check out Poolside’s music on Spotify, follow their Daytime Disco playlist (updated weekly with fresh tunes!), and follow them @poolside. 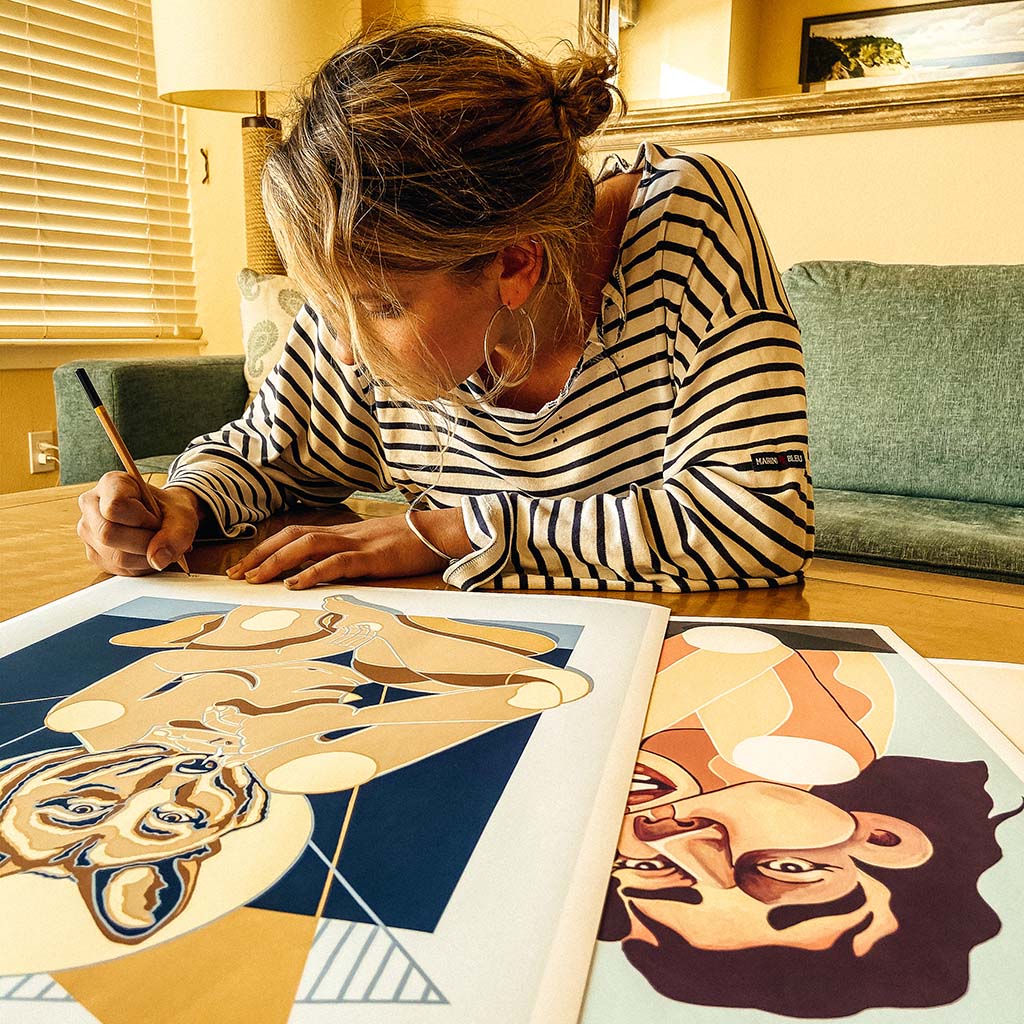 Rachel “Messy” Beck was born and raised in San Francisco, California. “Messy” is not just an adjective she uses to describe her process. It’s a lifestyle. It’s about embracing all of the screw-ups, mourning the lost and misplaced, bumps and bruises, and making it into something… kind of pretty. “Messy” is the chaotic scrambling to get her ideas out before she forgets them – turning accidents into intention, gracelessness into beauty. It is the acceptance that there is no right way to create or be.
‍
Space Coyote sponsored Messy's first ever solo gallery show and commissioned the ultimate Space Coyote art piece which was auctioned off at the opening night of the show for charity.
‍
Learn more at messybeck.com and follow her @messybeck. 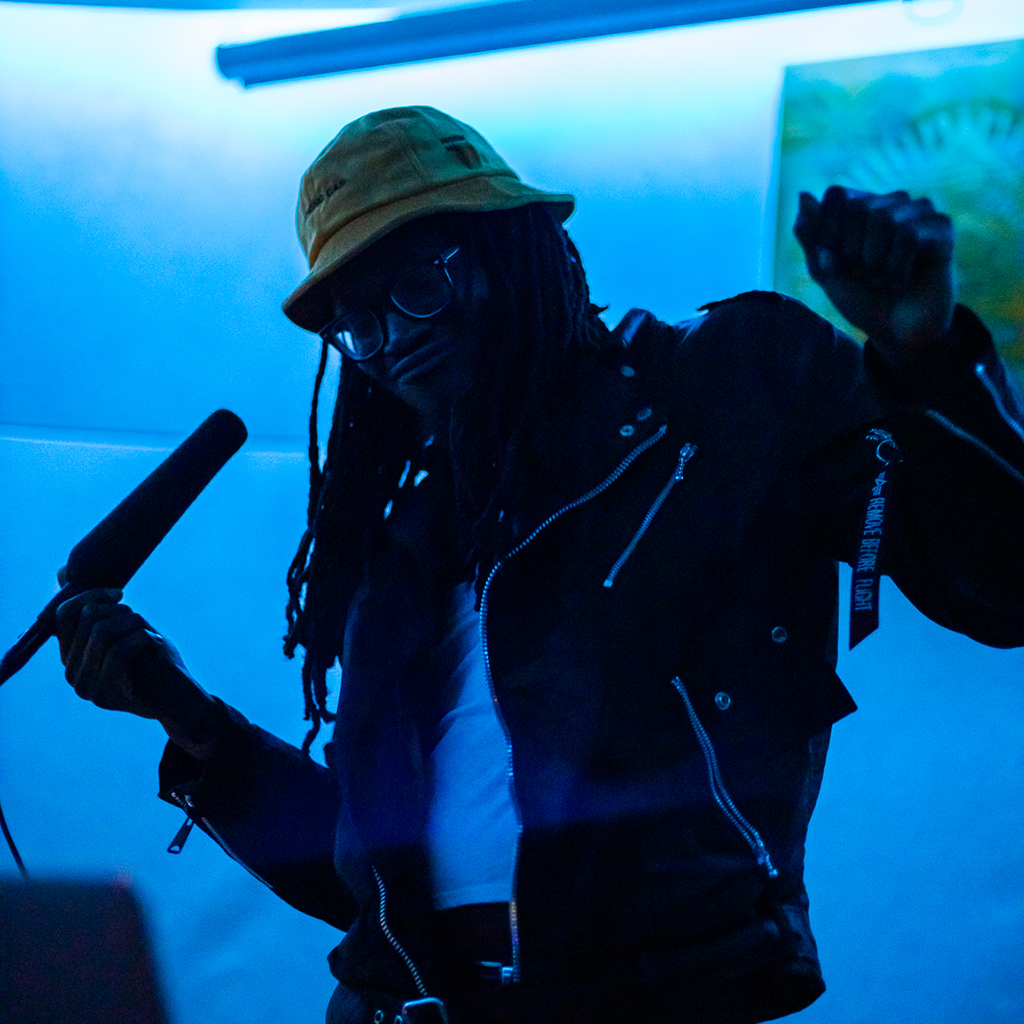 The Josh Craig (TJC) is a self-professed daydreamer. Leaning on analog approaches of expression, he works with a variety of mediums. These include print magazines, analog synthesizers, mixed reality software, linen canvas, VHS cameras, and cassette players. Whether creating zines or composing music, his focus is always creating things that will last. Born in northern New Jersey, TJC has traveled the world most of the last decade, with Brooklyn as his home base. Therefore, TJC’s inspirations are always his surroundings and the boundless energy of imagination.
‍
Space Coyote flew TJC out from NYC to perform at Vol. III, a Space Coyote party at the recording studio where Fleetwood Mac and many other greats recorded their best albums.
‍
Follow @thejoshcraig and learn more about his experimental sound at thejoshcraig.com.

Are you an artist?

Thank you! Your submission has been received!
Oops! Something went wrong while submitting the form.

We explore the psychedelic side of weed. Are you stoned right now? 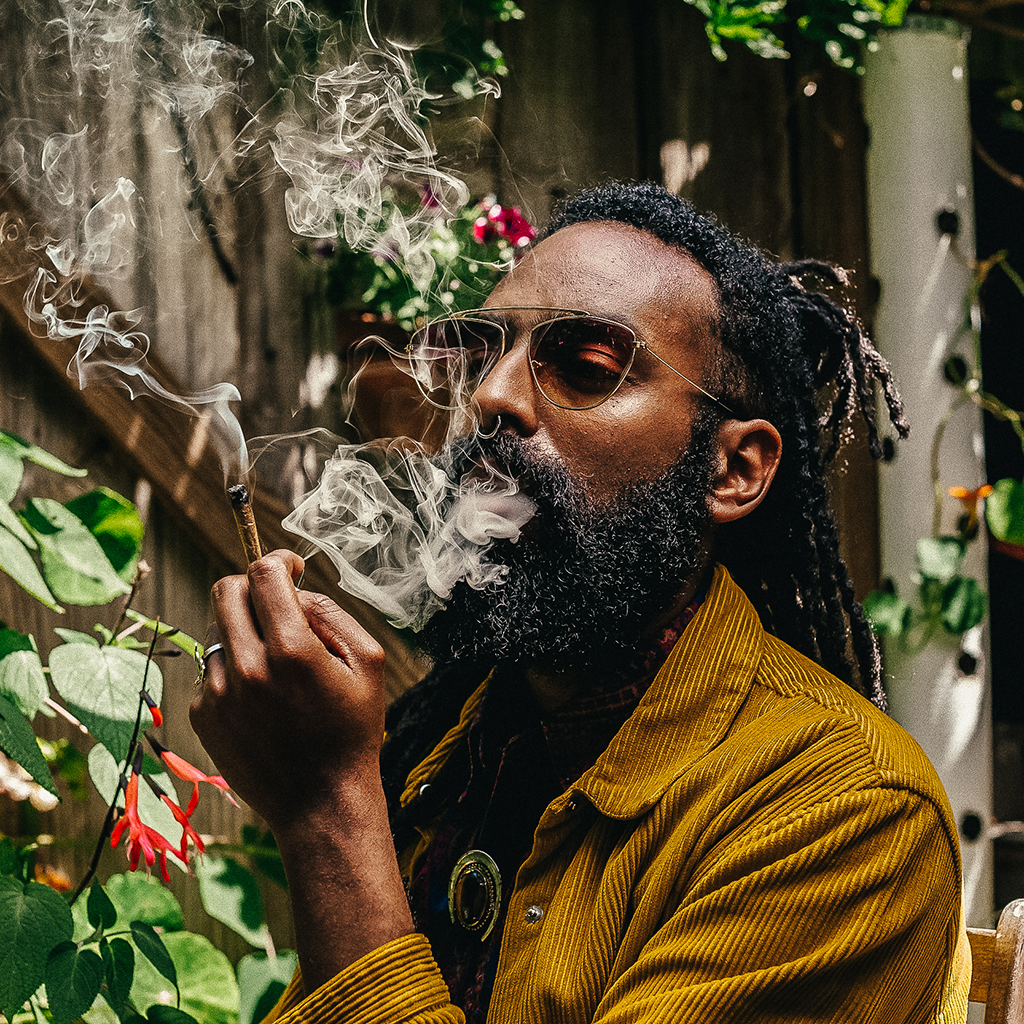 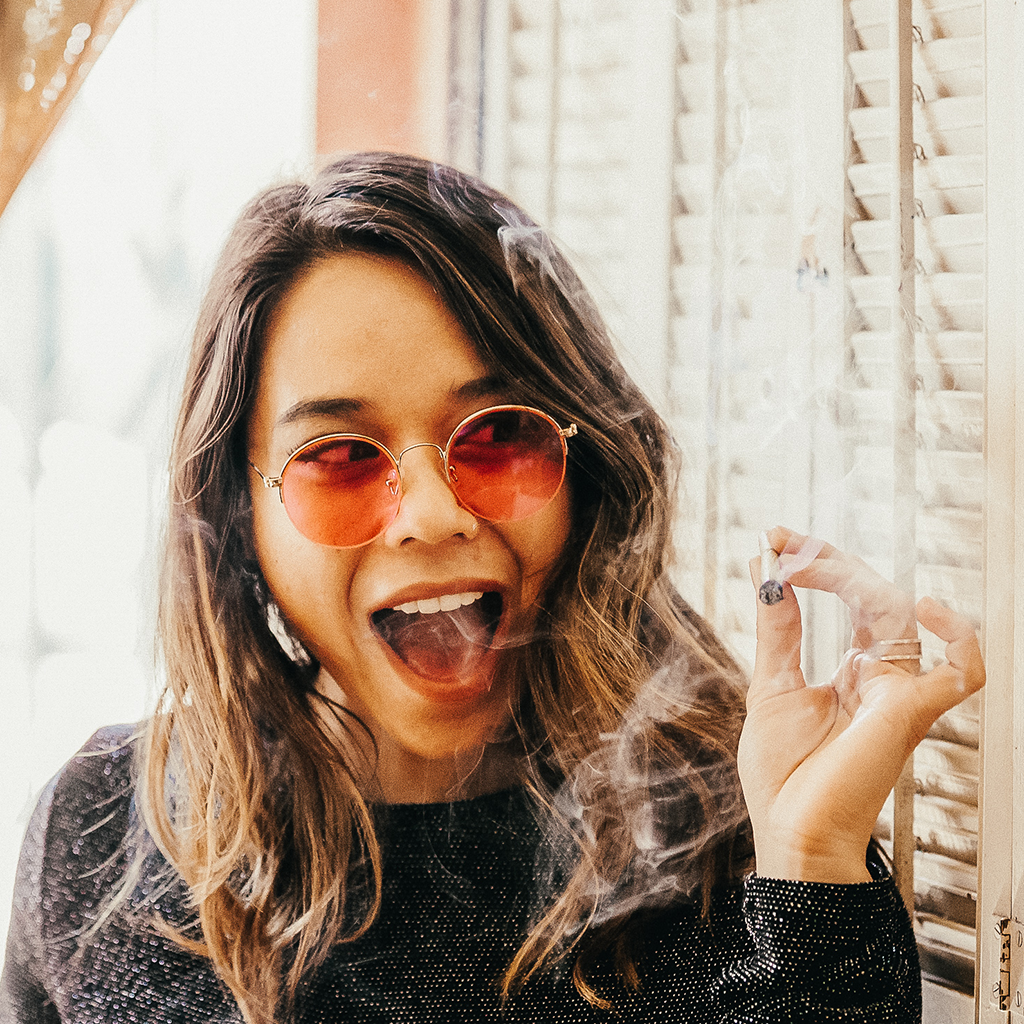 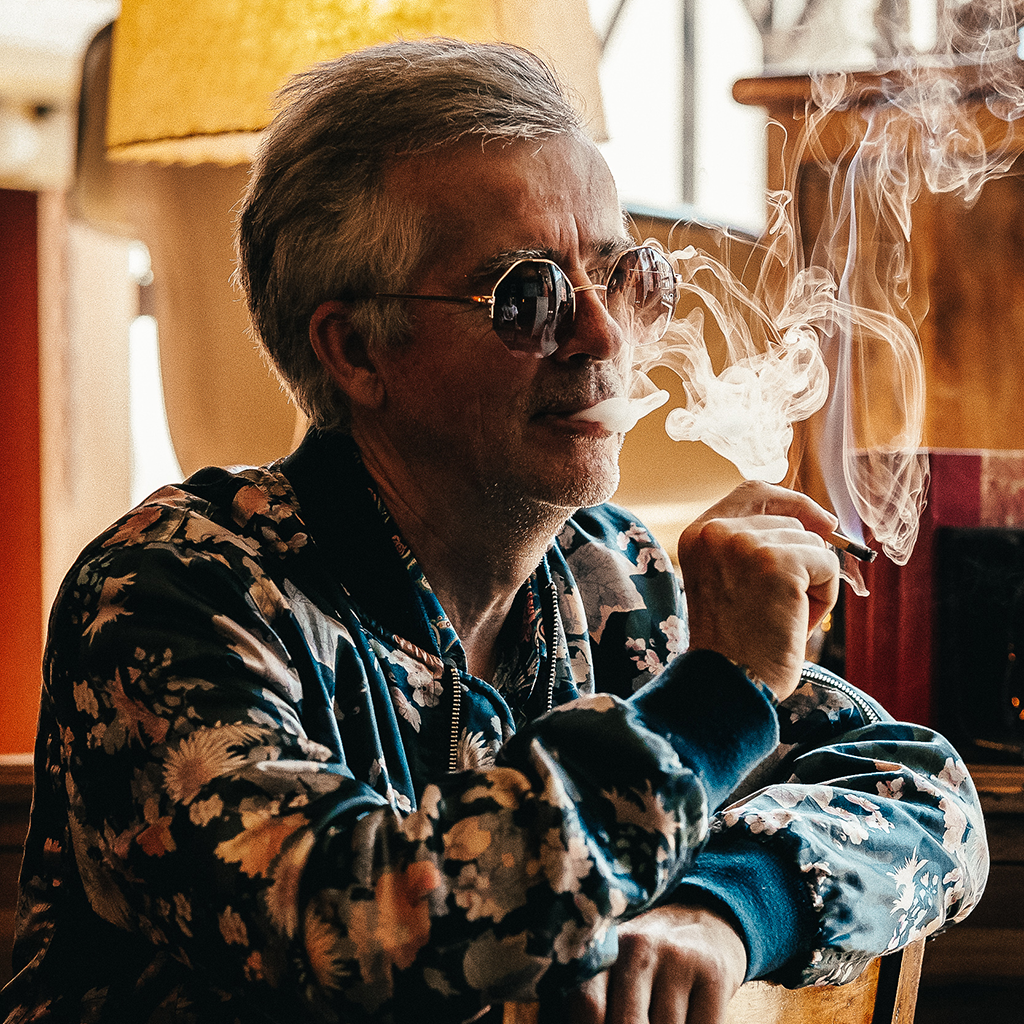 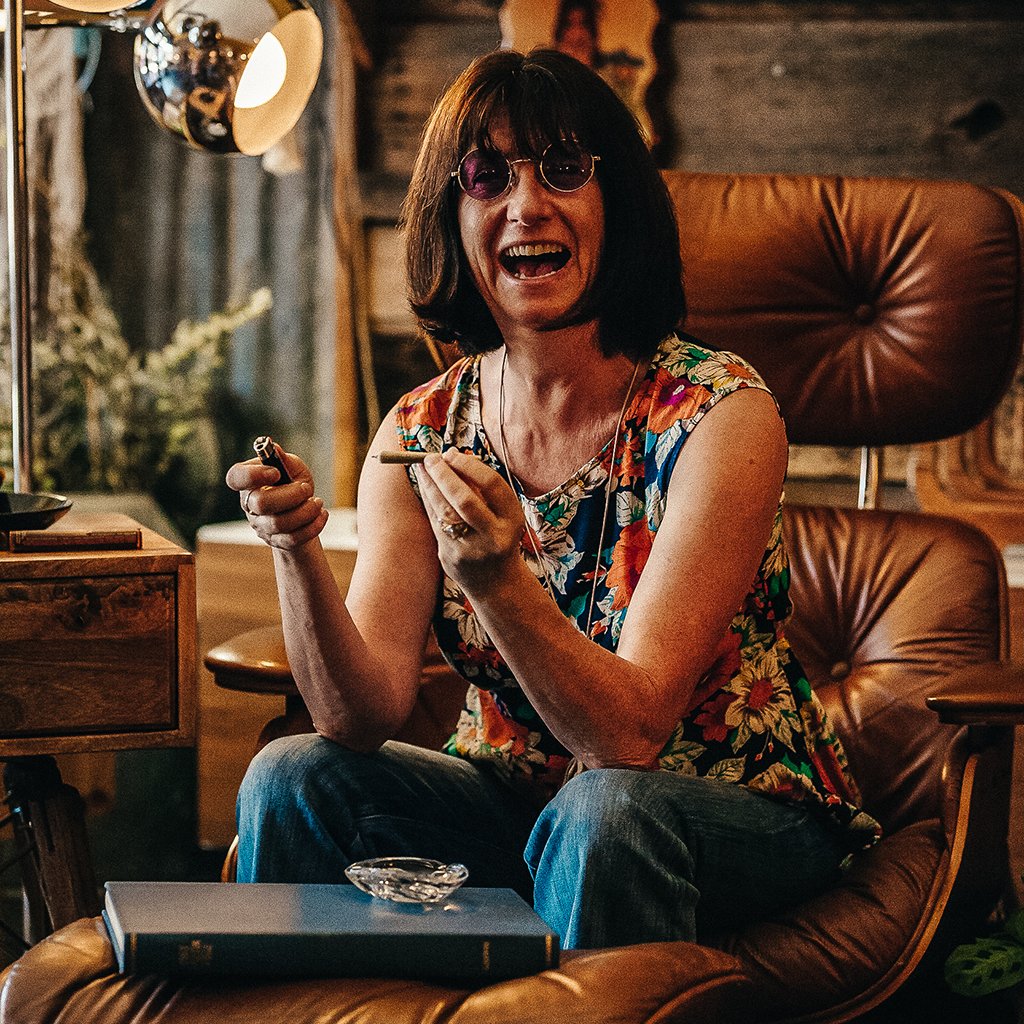 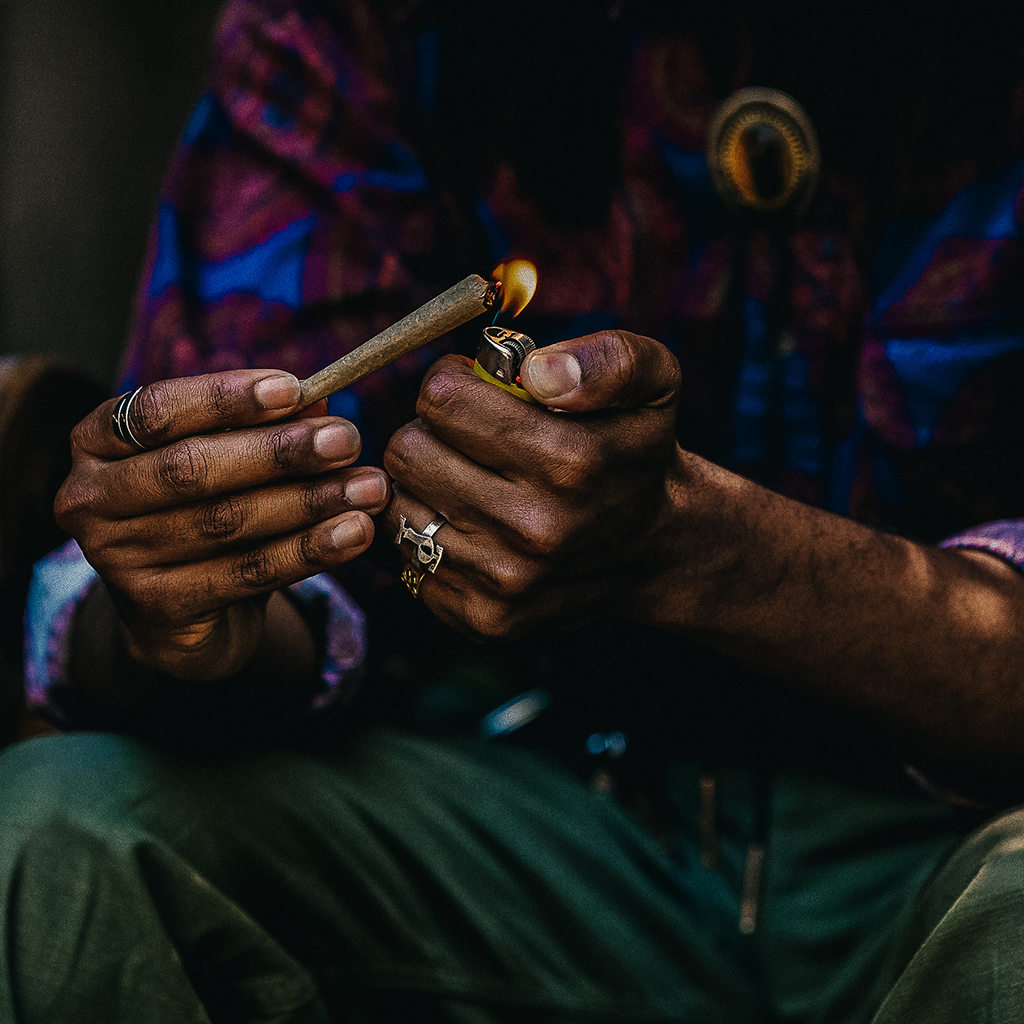 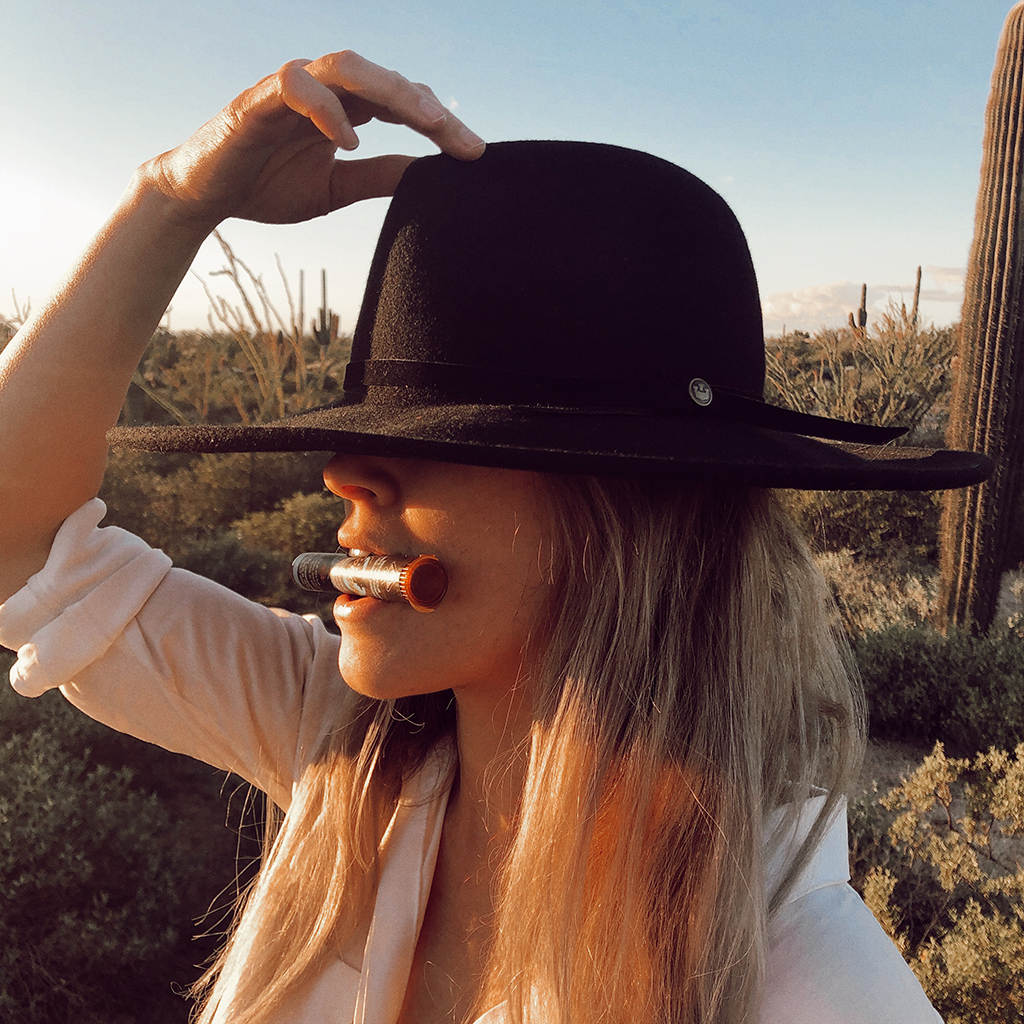